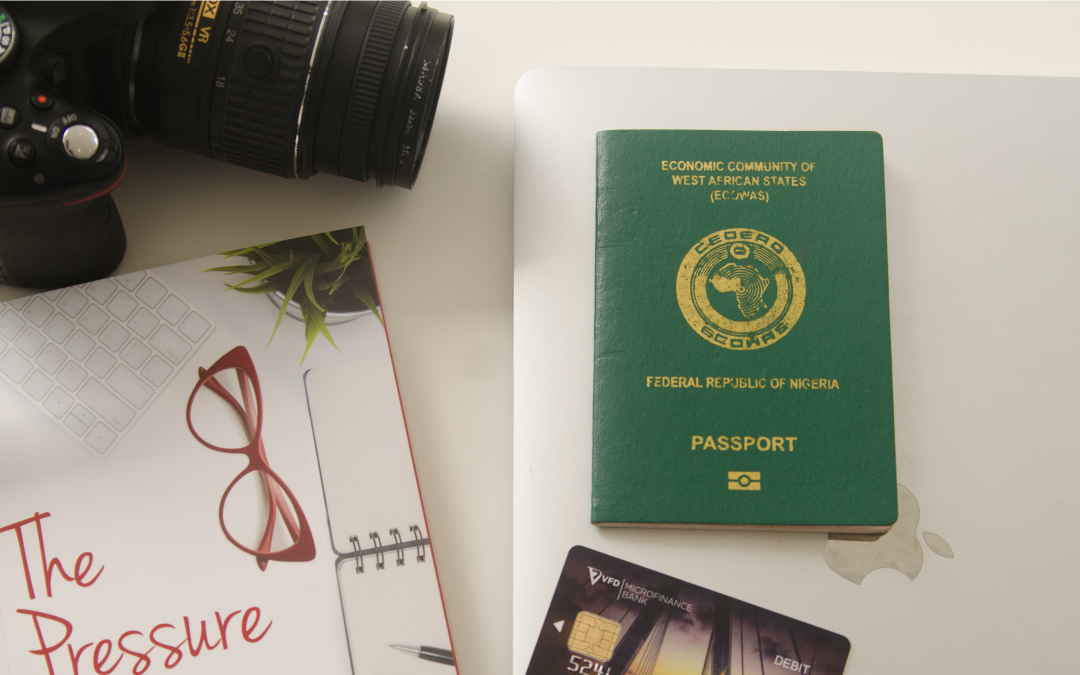 What are “Green Passport Friendly Destinations”, you may be wondering. Do you ever want to plan a vacation but stop short when you think about the hassles involved in securing a visa? If you have a Nigerian passport, there are not many countries you can visit without going through this hassle.

Despite the restrictions, there are some countries that do not require visas from Nigerians, or issue visas on arrival. We have put together a list of five of these countries. These are the places we call green passport friendly destinations.

So pull on your planning hat and prepare for that vacation. You can thank us later!

Cape Verde is a year-round sun spot with alluring beaches, volcanic hiking routes, and a lively music scene. This is an ideal destination if you love island hopping, sailing, swimming or water sports. Made up of ten islands including the popular Sal, Boa Vista, Santa Maria, and Santiago, Cape Verde is popular for its perfect weather, snow white beaches and lush blue waters.

Currency Tip: While the official currency is the Cape Verdan escudo, the Euro is generally accepted in Cape Verde. With many restaurants and hotels billing guests in Euros, it is advisable to go with the Euro.

Click here to buy Euros at the best rate. 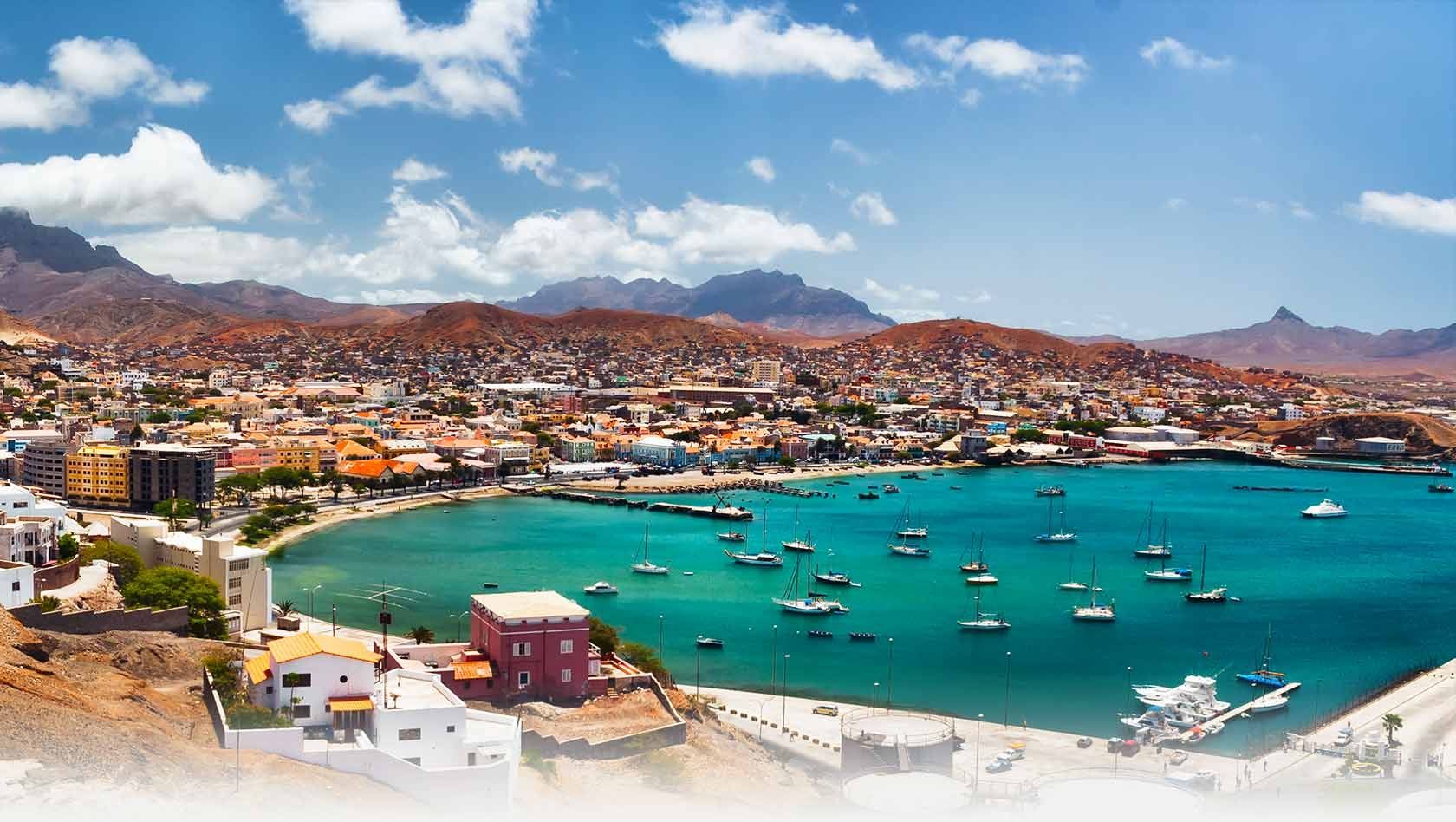 Kenya is most famous for its wildlife safaris. It boasts of an astounding variety of wildlife, landscapes, flora and fauna. For a first timer, the diversity of things to do will dazzle you. The main attraction for most people visiiting are the wildlife safaris. Kenya is also home to beautiful beaches, unique communities with beautiful cultures, islands, mountains and parks.

Currency Tip: The official currency in Kenya is the Kenyan shilling. United States Dollars are accepted by airlines and many large hotels and can be used to pay national park entry fees. Our advice is that you take US Dollars and change some into Kenyan shillings once you get into Kenya, to be used for minor bills. All other bills can be paid in US Dollars.

Click here to buy US Dollars at the best rate. 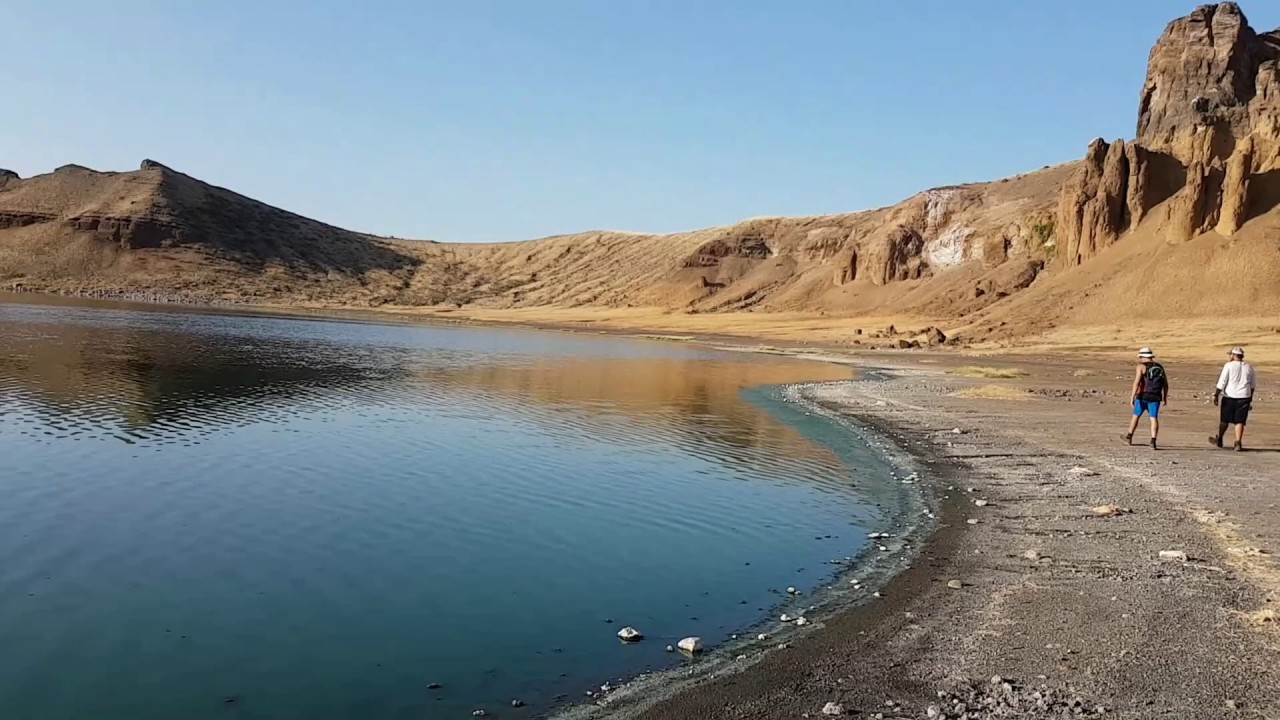 Vacationing in Maldives is certainly a dream for a lot of people with its sun kissed beaches, luxurious hotels, crystal clear sea and colorful fishes. The Maldives is a South Asian island country, located in the Indian Ocean, situated in the Arabian Sea. It lies southwest of Sri Lanka and India. You can choose any of the ninety resorts islands across the Maldives for your honeymoon or vacation; allowing yourself the freedom to explore everything the amazing tropical country has to offer.

Currency Tip: The US Dollar is accepted as legal tender throughout the Maldives. The banks in the Maldives are very particular about the condition of bank notes and will refuse deposits of old style US Dollars, damaged notes, badly creased, well-worn, or defaced notes.

Click here to buy US Dollars at the best rates and conditions. 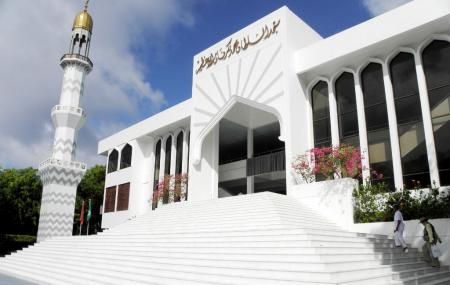 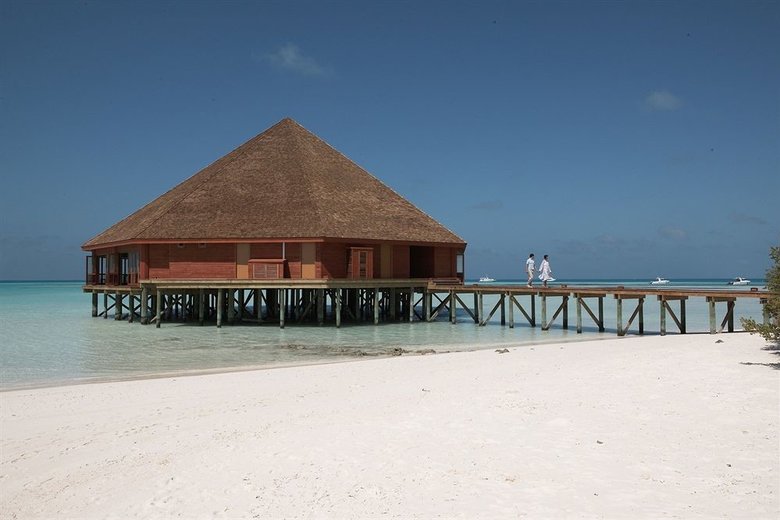 Seychelles is situated in the western Indian Ocean, and comprises about 115 islands, with lush tropical vegetation, beautiful beaches, and a wide variety of marine life. It is a truly magical destination. From Mahe’s lush mountain forests and sweeping bays, to the pristine beaches and endemic flora & fauna of Praslin and La Digue, the Seychelles offers visitors everything from luxurious relaxation to adventurous activity. Wildlife that can be found in Seychelles includes more than 900 identified species of fish, green sea turtles and giant tortoises.

Currency Tip: While the official currency is the Seychellois rupee, the Euro is widely requested and accepted. It is also easier to bargain prices if you use Euros in certain places, like small hotels. The United States Dollar is also acceptable, but not as favoured as the Euro.

Click here to buy the Euro or US Dollar at the best rates. 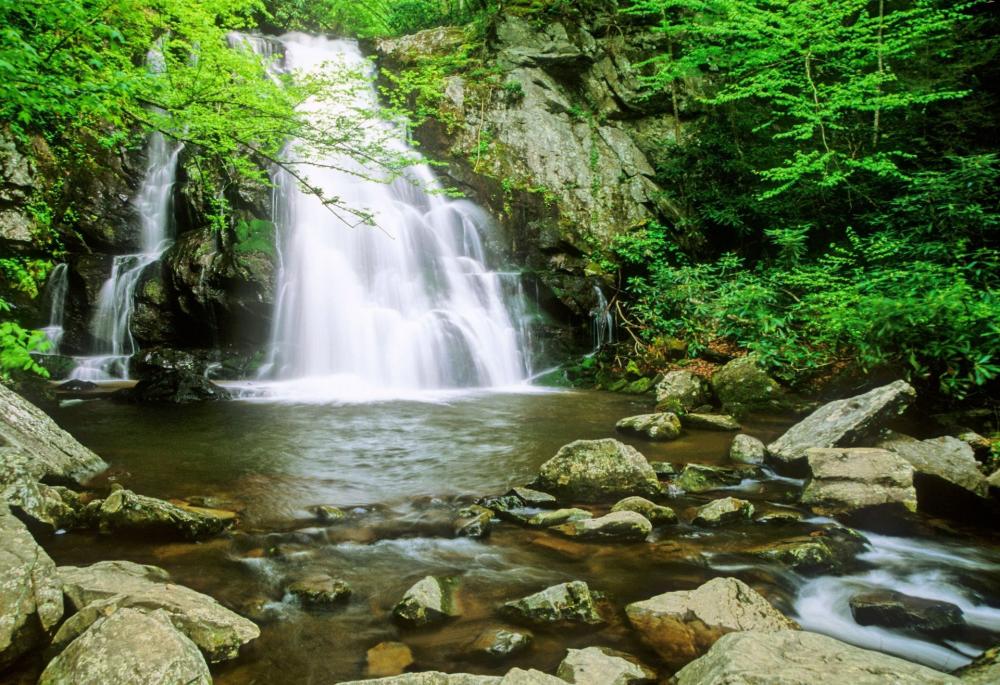 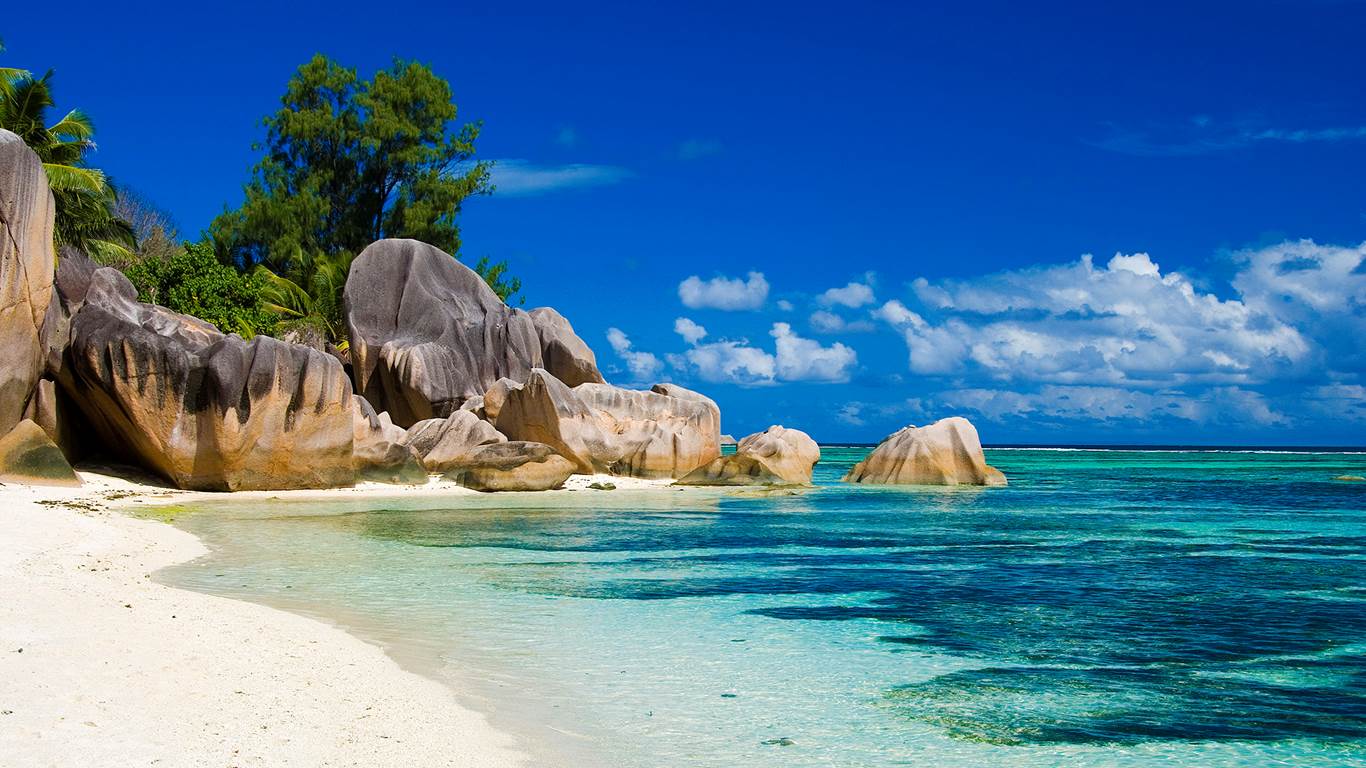 Tanzania is an East African country known for its vast wilderness areas. They include the plains of Serengeti National Park, a safari mecca populated by the “big five” game (African bush elephant, east African lion, African leopard, African buffalo, eastern black rhinoceros), and Kilimanjaro National Park, home to Africa’s highest mountain. Also in Tanzania are the tropical islands of Zanzibar, with Arabic influences, and Mafia, with a marine park home to whale sharks and coral reefs.

Click here to buy US Dollars at the best rates and conditions. 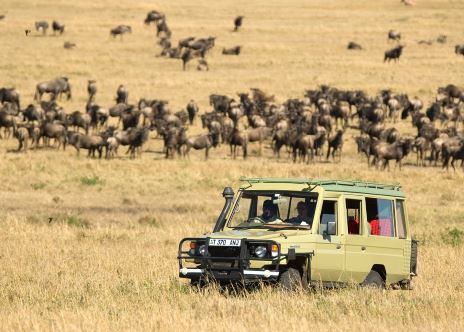 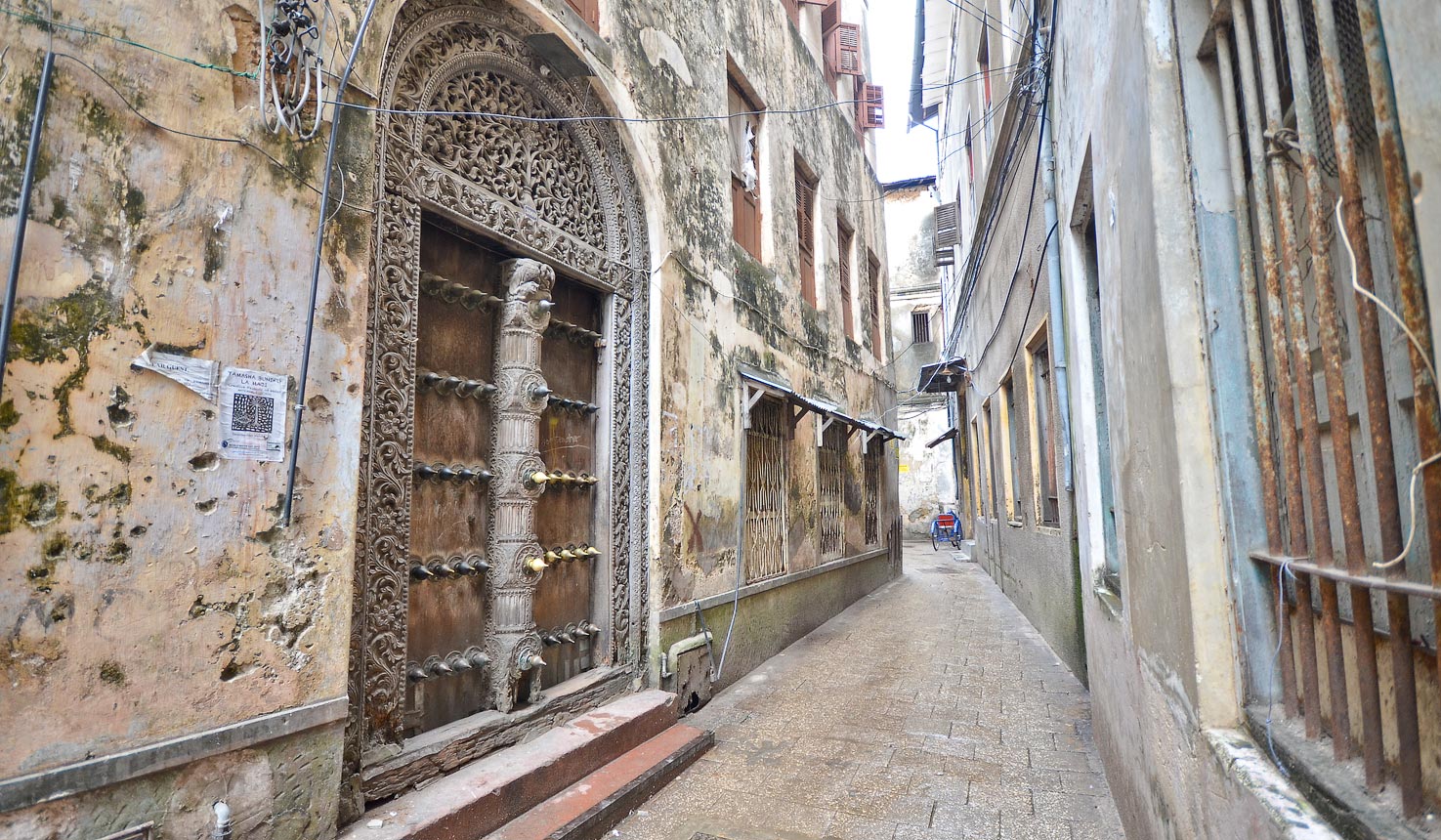 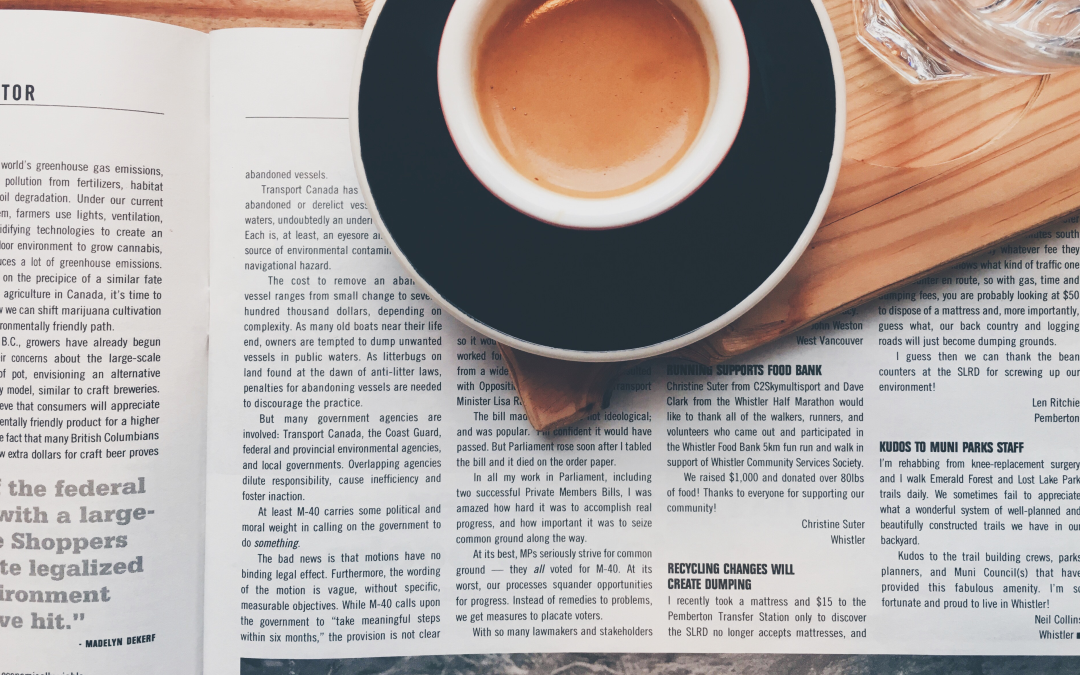 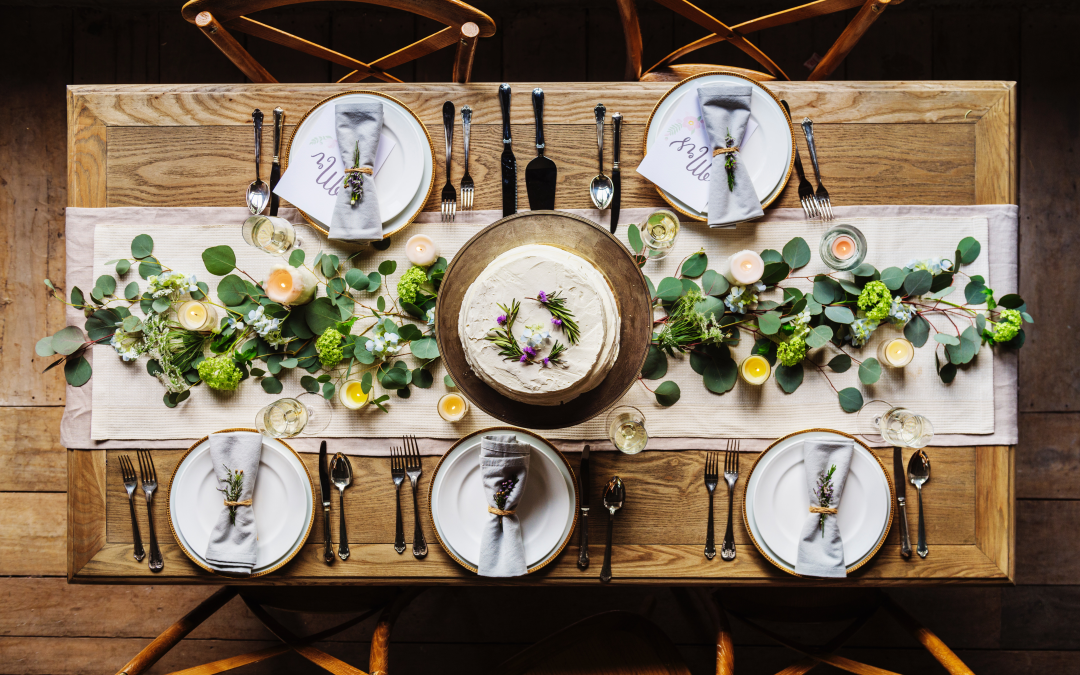 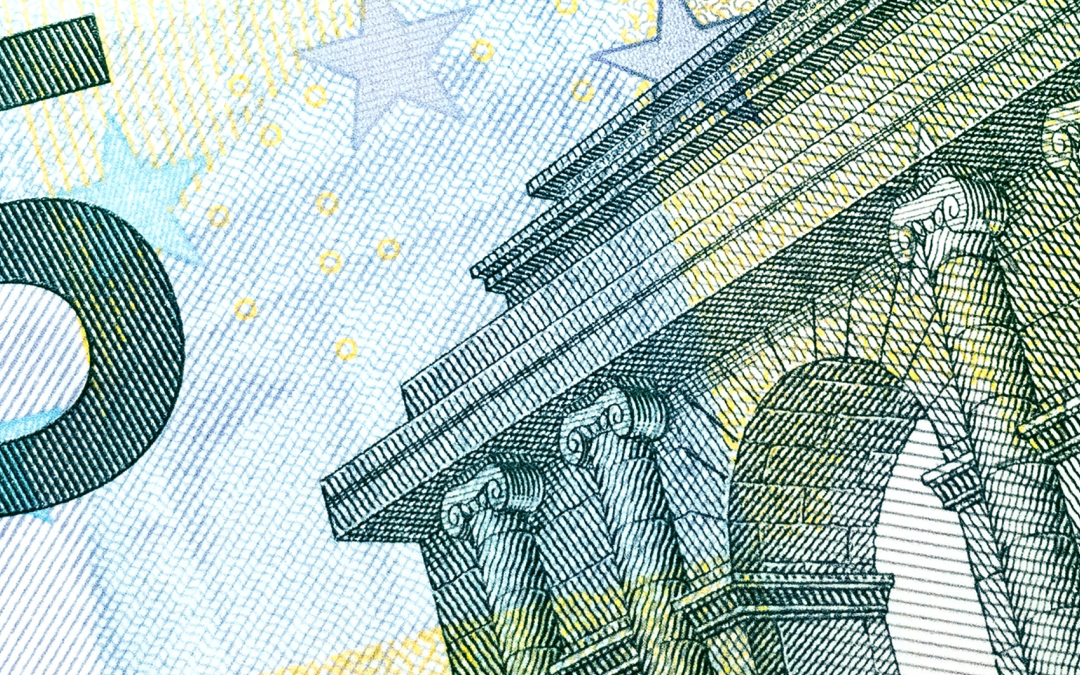